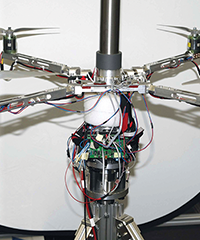 In an exciting, new application, ACE miniature shock absorbers were used as part of students’ robotic projects at the Technical University of Central Hesse (THM). The students were working with quadrocopters, four-rotor aircraft that can hover in the air and take off and land vertically like a helicopter. The students integrated the shock absorbers into their designs to protect the quadrocopter from damage in the event of an accidental crash landing. 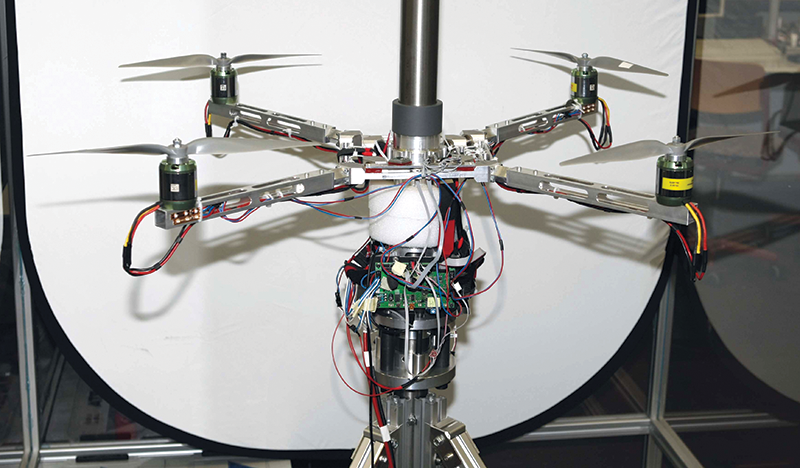 Dampening Free Fall
For their project, THM’s graduate engineering students were tasked with designing the control parameters that allow a quadrocopter to maintain a stable position during flight. Because quadrocopters can fly in loops or along tight curves, they also had to account for how the aircraft might fall, potentially making impact with the ground on more than one side. They therefore outfitted their quadrocopters with three shock absorbers from ACE, placing them on the top and bottom of the aircraft.