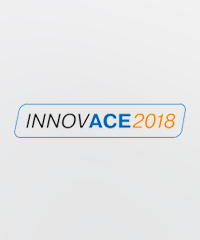 ACE recently celebrated the winners of the second edition of its INNOVACE 2018 student competition in Germany. This year, two teams stood out as equal champions: Nico Graßmann and Rick Storm from the Netherlands-based Fontys University of Applied Sciences, as well as Mathias Blessing, Jannik Montag and Chris Taschelmayer of Germany’s TH Georg Agricola University of Applied Sciences (THGA).

Both teams won over the judges with their designs for a mechatronic retaining and releasing system that uses a smartphone as the external control device. The prize money—7,000 Euros—was split between the two winners.

This year marks the first time universities outside of Germany participated. André Weßling, responsible for ACE global marketing and one of the competition’s founders, expressed his joy about the international response. “Participation was much stronger this year compared to last year,” he says. “Among other activities, we communicated with all the teams via web conferences and also answered questions by phone and mail.”

Due to the high quality of the submissions, it was difficult for the five ACE judges to declare just one winner. Adding to this difficulty, the two winning teams took very different approaches to design and development. The team from THGA followed a classic, methodical approach, while the Fontys University team took a more liberal approach.

ACE judges, including two academic trainees, were at a stalemate—even after intense discussions and assessments of both teams’ prototypes. “As a result, we crowned two equal and well-deserving teams this year,” Weßling says. “All the submitted papers were of such excellent quality, we’re not worried about the future of Europe’s young academics.”

INNOVACE will return as an international student competition in 2019. Interested teams can send inquiries to innovace@ace-int.eu. 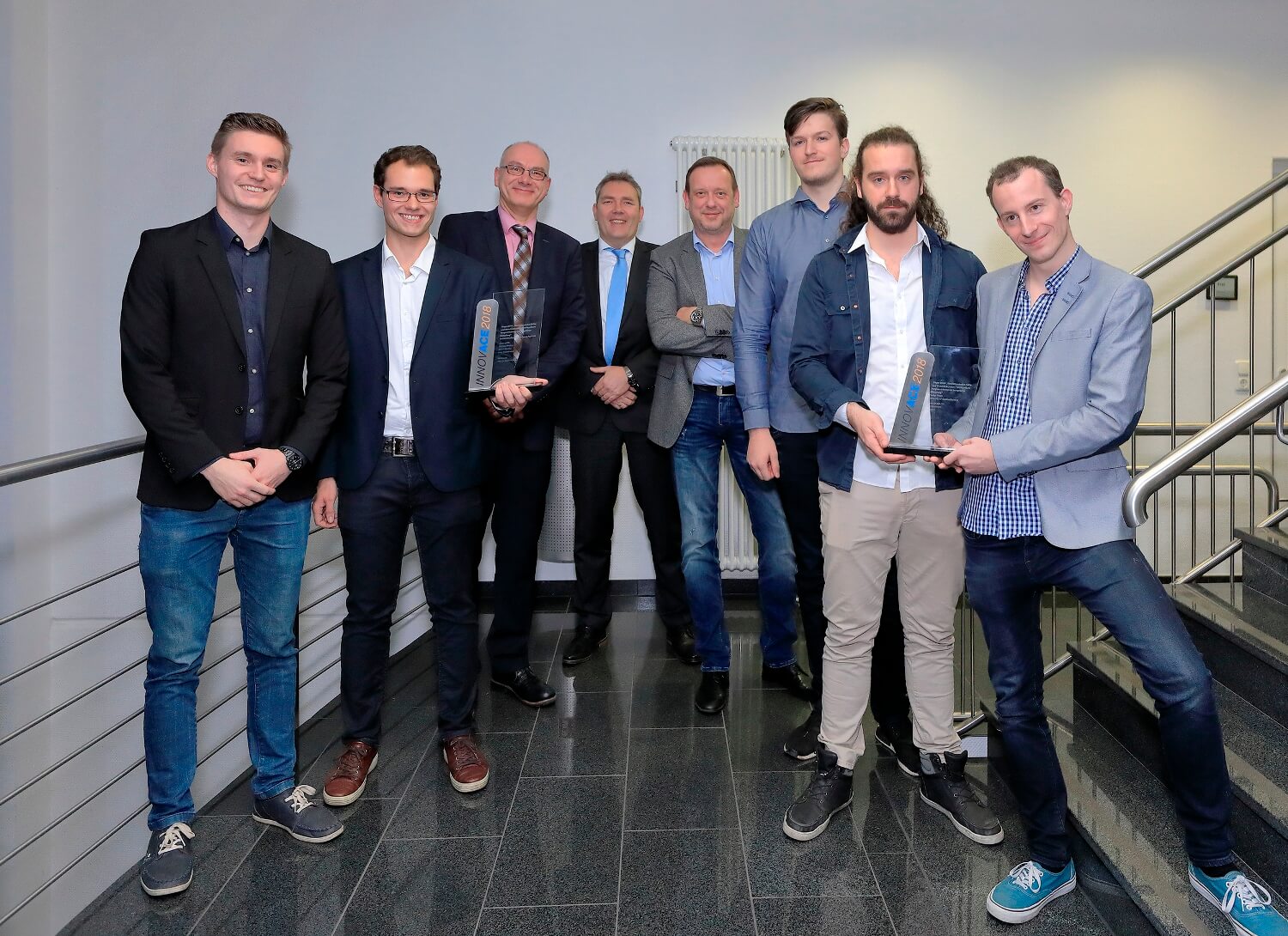 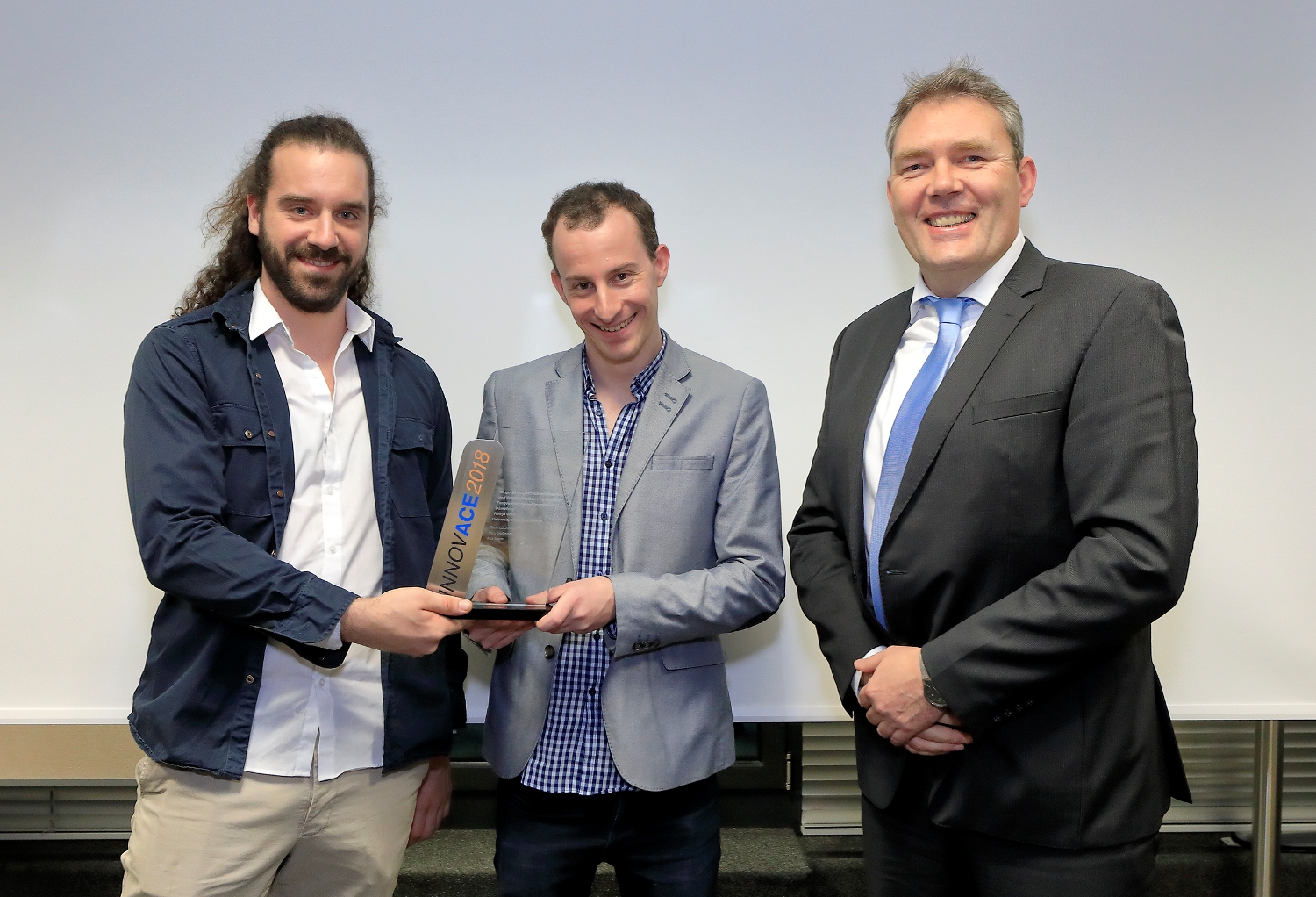 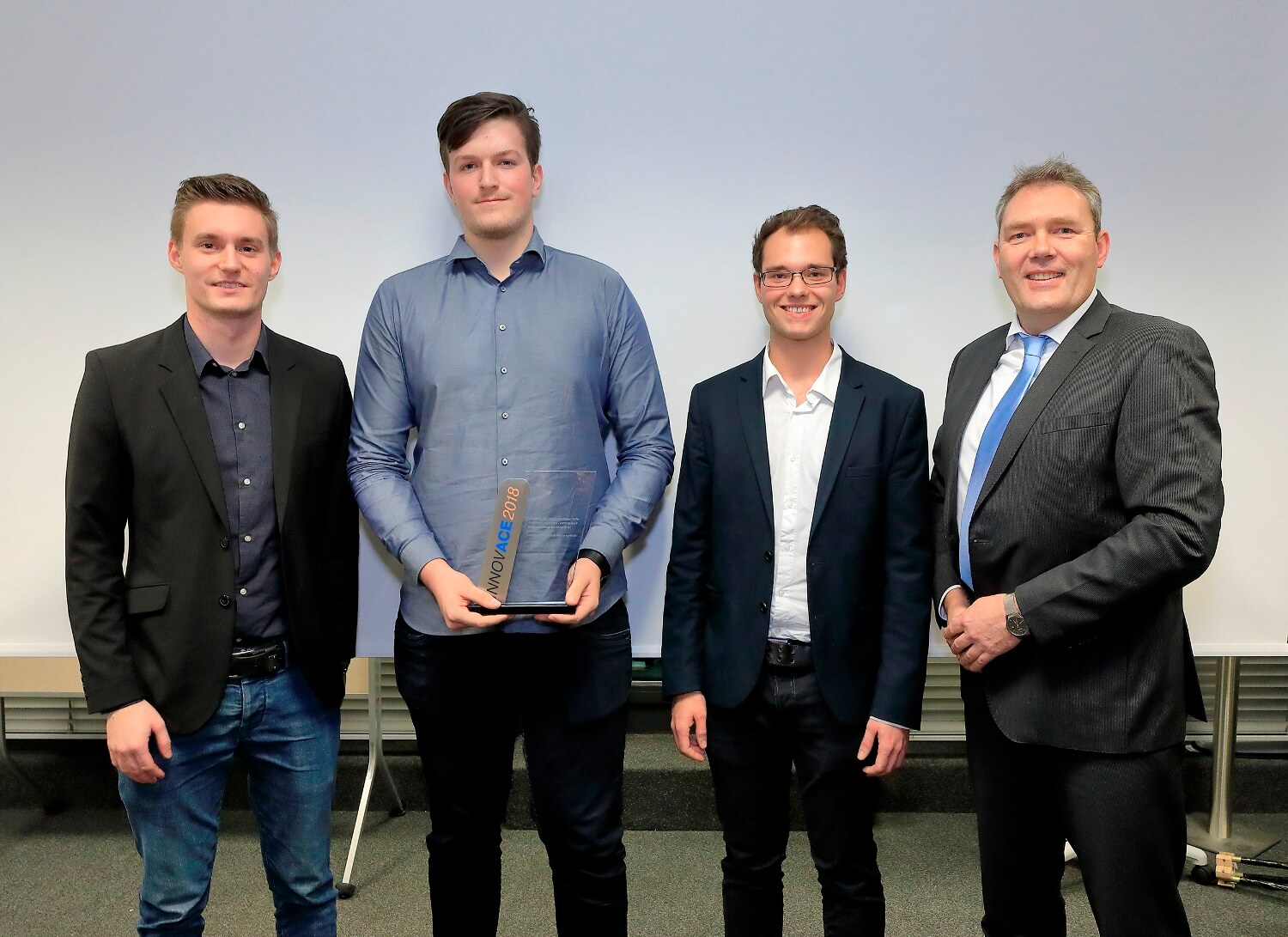